At the end of last week, the White House published a draft for a Source Code Policy (Update: the draft is not online anymore, link changed to final version). The policy requires every public agency to publish their custom-build software as Free Software for other public agencies as well as the general public to use, study, share and improve the software. At the Free Software Foundation Europe (FSFE) we believe that the European Union, and European member states should implement similar policies. Therefore we are interested in your feedback to the US draft. 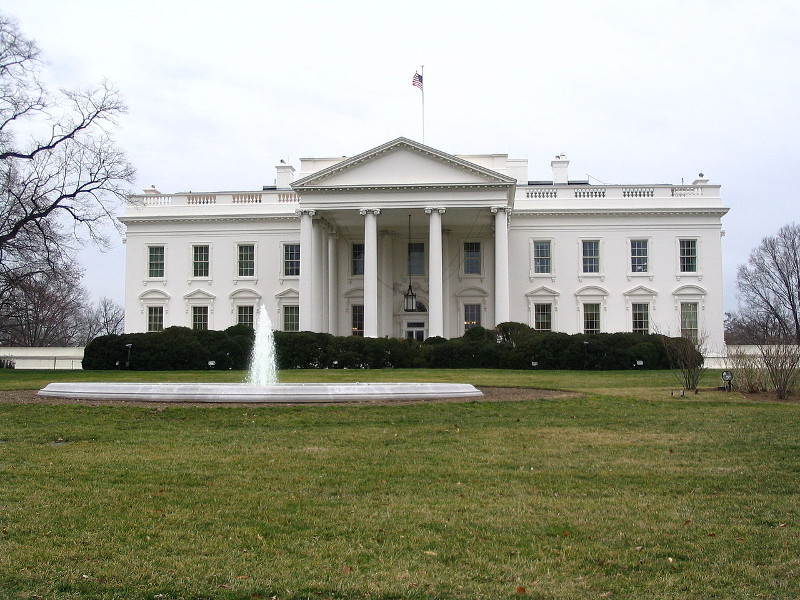 The Source Code Policy is intended for efficient use of US taxpayers' money and reuse of existing custom-made software across the public sector. It is said to reduce vendor lock-in of the public sector, and decrease duplicate costs for the same code which in return will increase transparency of public agencies. The custom-build software will also be published to the general public either as public domain, or as Free Software so others can improve and reuse the software.

The policy in general does not require that already existing custom—developed software be retroactively made available as Free Software if it was developed by third party developers (though it is strongly encouraged to the extent permissible under existing contracts). However, it is encouraged to be retroactively applicable for the existing custom-build software developed by agency employees in the course of their official duties.

As a result, the draft predicts that the policy will contribute to economic growth and innovation, as the public will be able to use and improve the software which was funded with public money.

Until 11 April 2016 the public can comment the draft. If you have any comments, please sent them to FSFE's English discussion list or directly to me. I would like to make sure that we can consider your feedback, before talking with European politicians about this topic.