Shelter - take a break from work

On today's "I love Free Software Day" I would like to thank "PeterCXY" and others who contributed to shelter.

Until recently I have used two separate phones: one for the FSFE and one privately. The reason is that I prefer to have the ability to switch off the work phone when I do not want to be available for work but focus on my private life. After the FSFE phone did not get further security updates for a long time I was facing the decision: should I get a new phone for work -- but waste resources for the hardware -- or should I continue to use the old one with the known security issues?

Thanks to Torsten Grote, the FSFE volunteer who started the FSFE's Free Your Android campaign, I was made aware about another option: use shelter which is leveraging the work profile feature in Android. With this solution I have the latest security updates from my private phone and have the ability to easily switch off the work applications. 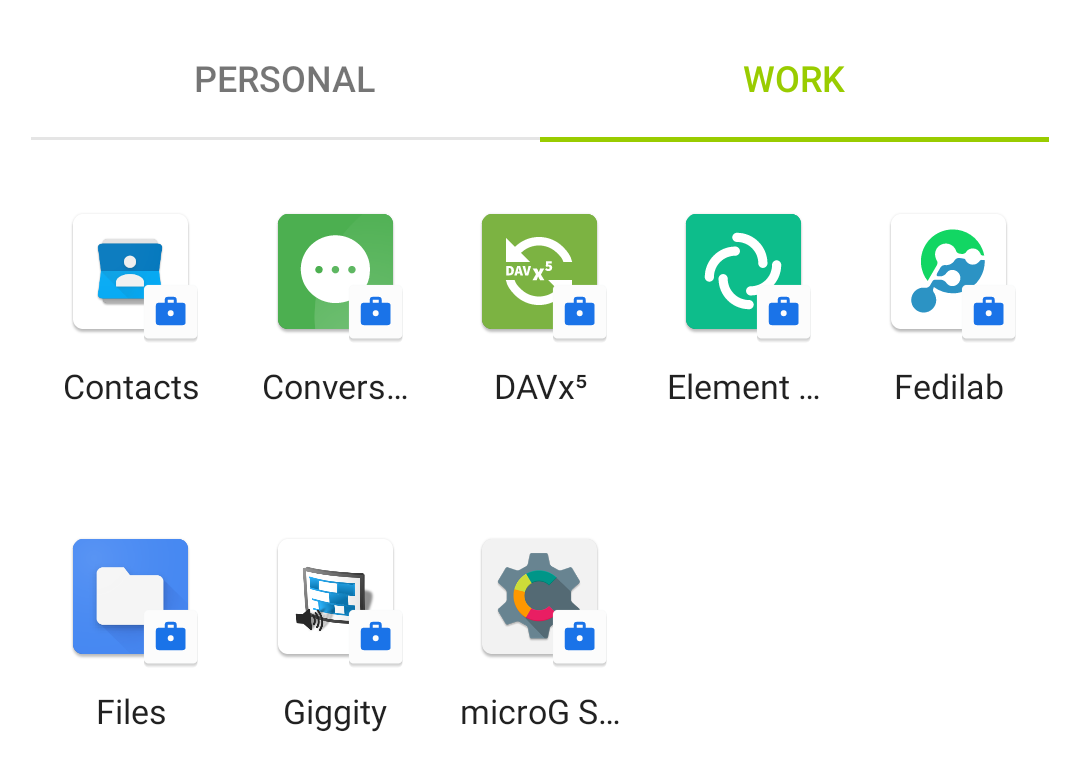 You just clone installed apps into the work profile. If you do not also use them privately remove them from your personal profile afterwards. Once that is setup, you can disable notifications from all those apps by pausing the work profile. 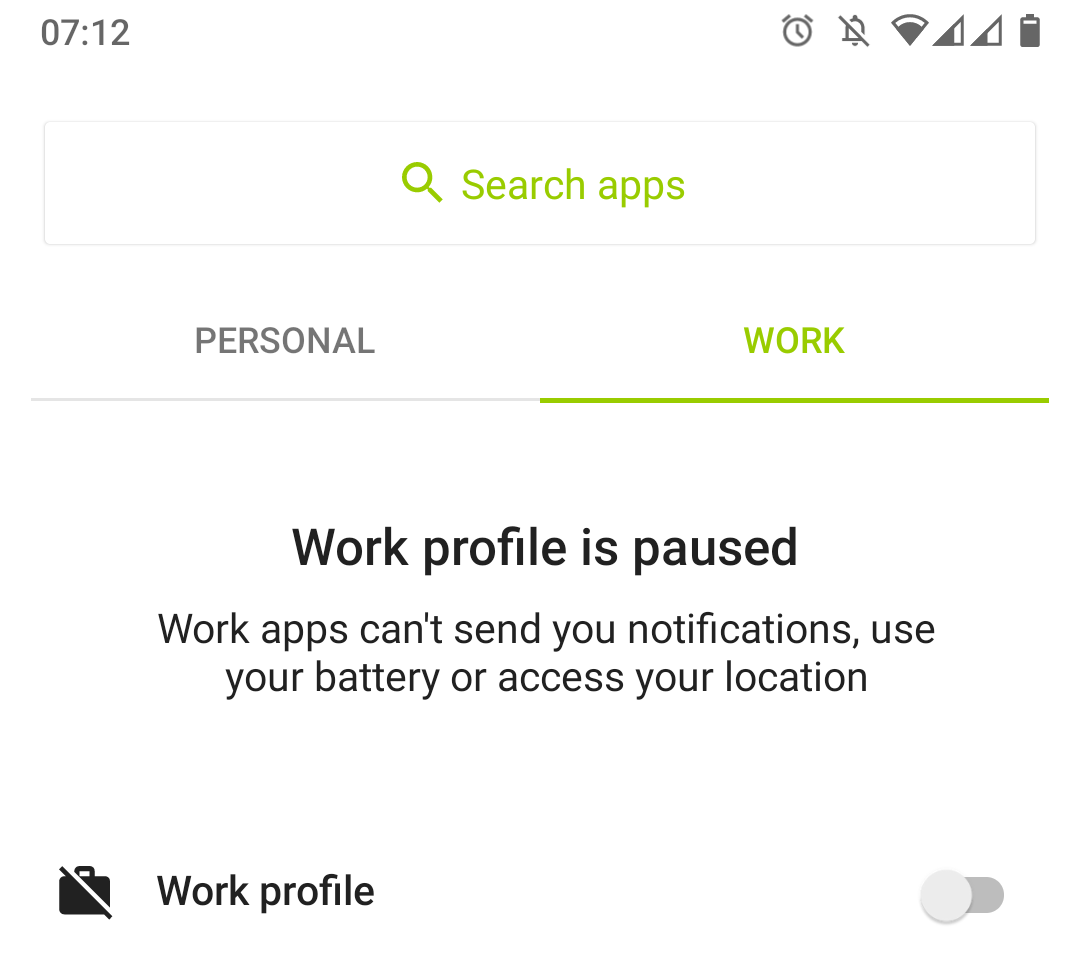 This is just one of the use cases of shelter, you can also use it to

If you want to read more about it and speak German, I can recommend the shelter tutorial by Moritz Tremmel, unfortunately I have not yet found something comparable in English yet.

So a big thank you to PeterCXY and others contributing to the Free Software app shelter! Please keep up your work for software freedom!

Beside that thanks to countless other Free Software contributors who work on other components of that setup: