No software patents in India

In 2013 the German Parliament told the Government to strictly limit patents on software. Since then there were no positive news on that topic. Until last week, when Indian's Patent Office said no to software patents. 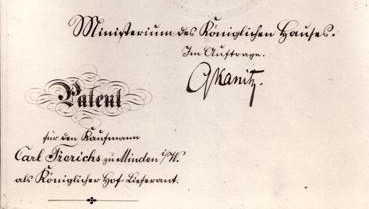 At the FSFE we are working towards a world where software does what its users want it to do. For this, everybody must be able to participate in the development and distribution of the software. Software patents block this goal by adding legal and financial risks to software development and distribution and by giving the patent holders legal power to completely prohibit software developers from using the patented ideas.

That's why we welcome the positive development: After the Indian Patent Office changed its guidelines, any patent claim that lies only in software will not be permitted under Indian patent law. That will encourage innovation and help to protect Free Software development from patent aggression.

Here India's three step test to make sure software patent will be rejected:

Maybe this will help to define what should be considered as software "as such" under Art. 52 EPC in Europe. So this is one step more towards fixing the software patent insanity.