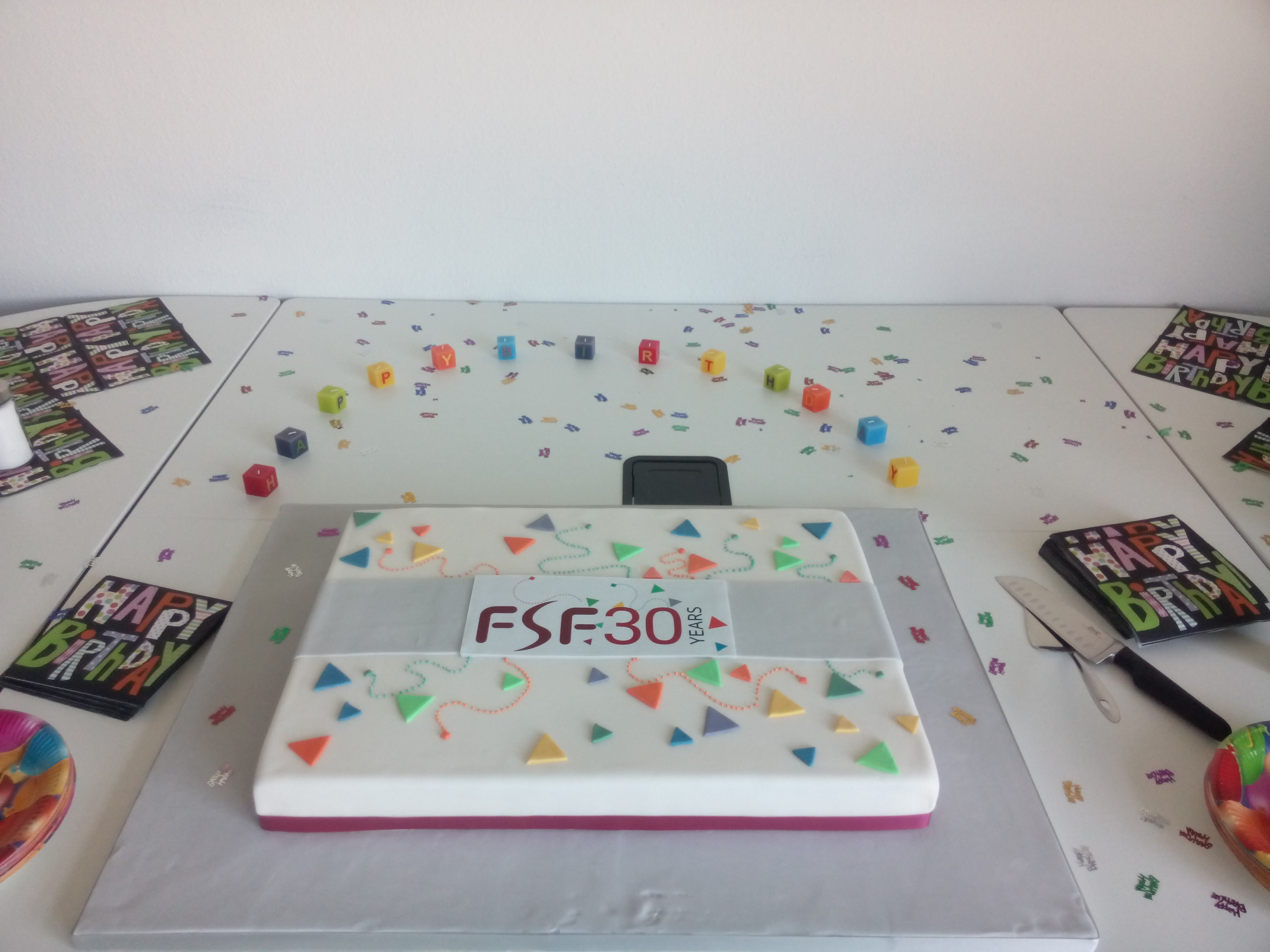 We believe that a good citizen shares all generally useful information with his [!sig now Richard would write "her"] neighbors who need it. Our hope is to encourage members of the public to cooperate with each other by sharing software and other useful information.

One of the major influences currently discouraging such sharing is the pratice where information is "owned" by someone who permits a member of the public to have the information himself only on condition of refusing to share it with anyone else.

Our free software will provide the public with an alternative to agreeing to such conditions. By refusing the terms of commercial software and using our software instead, people will remain free to be good neighbors.

In addition, the virtues of self-reliance and independent initiative will be furthered because users of our software will have the plans with which to repair or change it.

But else the mission did not change much. What changed is that nowadays we have much more computers around us than people in 1985 could have imagined, and it is deeply involved in all aspects of our lives. It is even more important today than at that time that this technology empowers rather than restricts us.

Free Software gives every person the rights to use, study, share and improve software. During the years we realised that these rights also help to support other fundamental rights like freedom of speech, freedom of press and privacy.

Today computer owners are often not allowed to modify hard- and software of their computers anymore, and people often use other people's computers for a lot of daily tasks, it is now more important than ever that we have organisations like the FSFs, who work for computer users' right.

As the President of its European sister organisation I am happy to congratulate: Happy birthday dear Free Software Foundation!!! (Now we can sing that song again.)

And thanks to all of you out there who support the software freedom movement and thereby giving us the strength we need for our future challenges!