("For if a thing is not diminished by being shared with others, it is not rightly owned if it is only owned and not shared.") 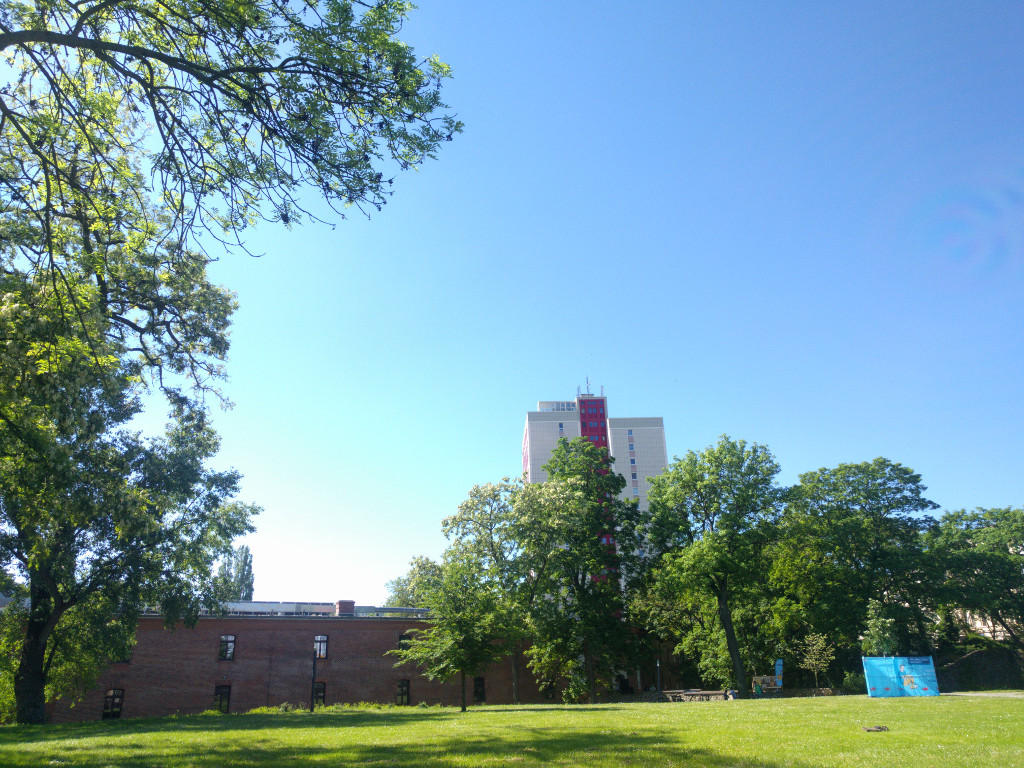 This Latin quote was written on the FSFE's first t-shirt (see the last picture in this post about Reinhard Müller's work for the FSFE), and was quoted by the moderator Ralf Peter Reimann at a panel discussion during the "Church Days" in Magdeburg. Ralf Peter Reimann is responsible for internet and digital topics at protestant church in the German Rheinland and organised this panel. He guided Harald Geywitz (Telefonica Germany) and myself through a discussion about "Free data, free sharing, being free". The recording of discussion is now online on (in German):

Afterwards we had an interesting discussion with the audience, and I would like to thank everybody who was involved their. Self-critical I have to say that we probably went to fast into details, so it was difficult for some people in the audience to follow. Definitely something to improve in future discussions.

Furthermore the video is now also listed amongst others on the FSFE's video wiki. Feel free to browse it, watch and share the videos, give feedback about them, as well as add videos with the FSFE's participation which are not mentioned there.