And there was light...

After four years we moved with our Berlin office. Our office in the Linienstraße on the ground floor in the second backyard had its advantages: no sun on your screen and when all people outside wail because of heat, we were sitting in the office with our hoodies. The downside was, it was cold, and the only time we had a bit more light in the office, was when the snow in the backyard reflected the sun.

But now we found a new office, which is cheaper, on the same floor as netzpolitik.org, and there is light! It was perfect timing; earlier this week they started building an underground parking directly next to the old office. Working under those conditions would have been painful.

So here we are: two days in the new office in Schönhauser Allee 6/7, 10119 Berlin, Germany enjoying the light and nice neighbours. And as I was already asked several times over the past hours, below some pictures. 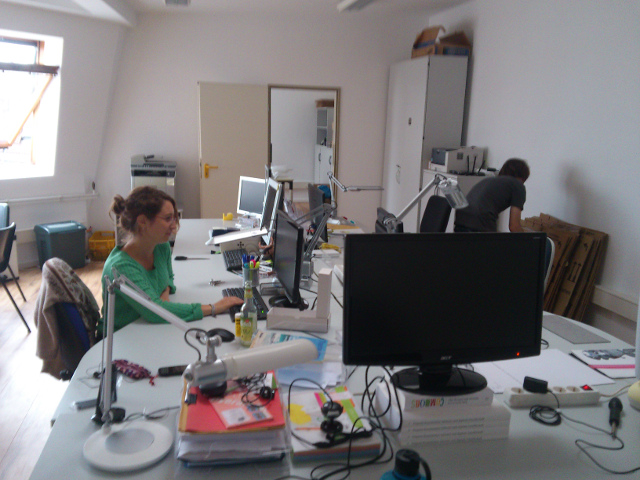 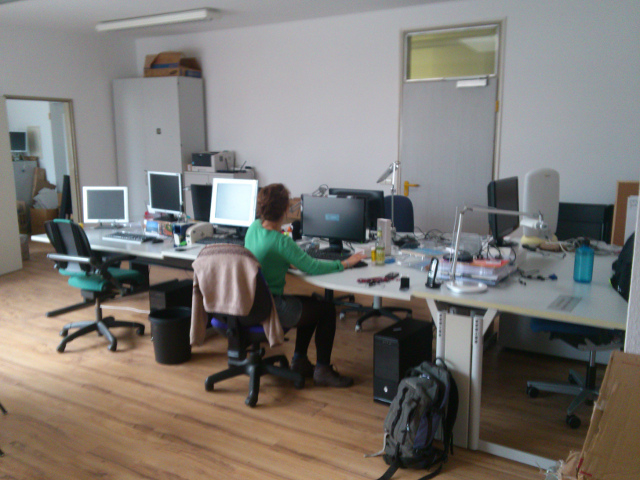 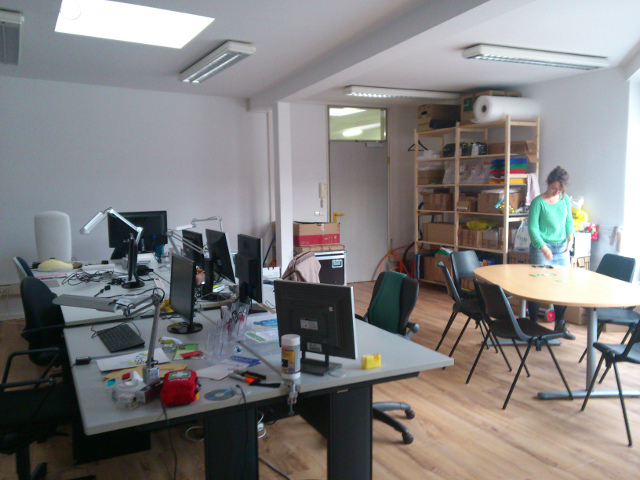 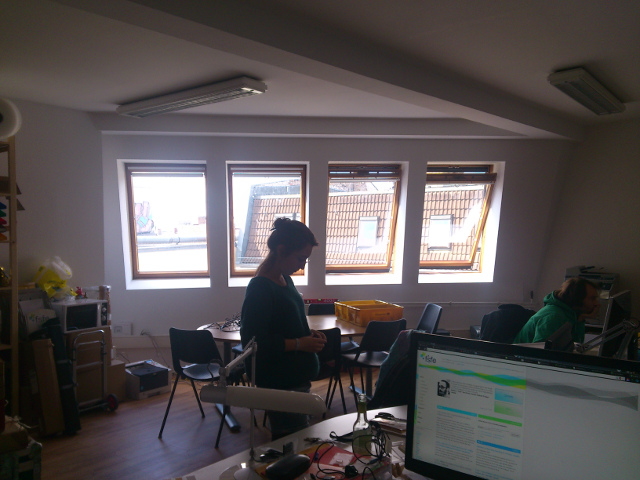