Scott Peterson from Red Hat this week published an article "Open Source or Free Software". It touches on a very important misunderstanding; people still believe that the terms "Open Source Software" and "Free Software" are referring to different software: they are not! Scott asked several interesting questions in his article and I thought I should share my thoughts about them here and hopefully provoke some more responses on an important topic. 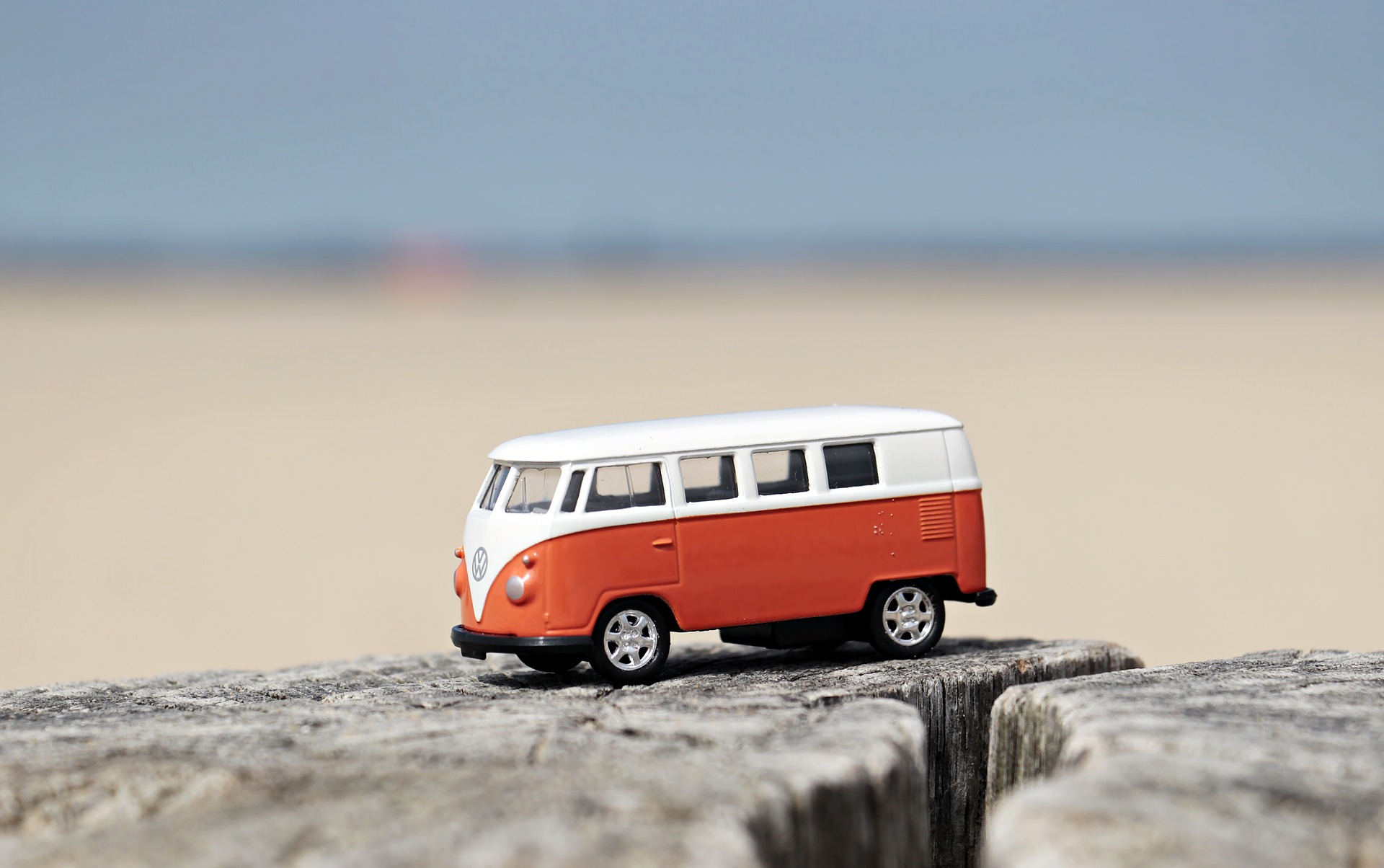 The problem described in the article is that "Free Software" and "Open Source Software" are associated with certain values.

One of the questions was, would it be useful to have a neutral term to describe this software. Yes I think so; it would be useful. The question which I read between the lines: is it possible to have a neutral term? ("Or is the attempt to separate the associated values a flawed goal?") Here I see a huge challenge, and doubt it is possible. Almost all terms develop a connection with values over time.

In my talks I often use the example of a car. A lot of people say "car", but there are still many other terms, which are used depending on the context, e.g. the brand name. They say let's go to my (Audi, BMW, Mercedes, Peugeot, Porsche, Tesla, Toyota, Volkswagen, ...). This puts the emphasis on the manufacturer. Some people might call it "auto", if you call it "automobile", "vehicle", "vessel", "craft", or "motor-car" you might have different values or at least be perceived in a different way (maybe "old-school" or conservative) than someone calling it always "car". Some goes with "computer on four wheels", which highlights other aspects again, and is also not neutral, as you most likely want to shift the focus on a certain aspect.

Which brings me to Scott's next questions "What if someone wants to refer to this type of software without specifying underlying values?" I doubt it will be possible to find such a term and to keep it neutral over a longer term. Especially if there is already an existing term. So you have to explain people why they should use this new term and it is difficult to do that without associating the new term with an opposite value of the existing term ("so you don't agree that freedom / availability of source code is important?").

As a side note, Scott mentioned FOSS or FLOSS as possible neutral terms. This might work (and for some projects the FSFE also used those terms as some organisations else would not have participated). It might also mean that people who prefer "Free Software" or "Open Source Software" will both be unhappy with you. The problem I see with those combined terms FOSS and FLOSS, is that it deepens the misunderstanding that Open Source Software and Free Software is different software. Why would you else have to combine them? (Would you say "car automobile vehicle"? If you do that would you be seen as more neutral by doing that?)

My main question is: do we really need a neutral term? Why cannot everybody just choose the term which is closer to her values? Whatever term someone else is using, we treat them with respect and without any prejudice. Instead of trying to find something neutral, shouldn't we work on making that happen?

I would be interested in your thoughts about this.

Beside that, a lot of those discussions happen on an expert level and sometimes assume that other people choose those terms deliberately, too. I want to challenge that assumption. I have met many people who use one of the terms, and after talking with them I realised that they are more in line with those values I would have associated with the other term. That is why I think it is important to keep in mind that you will most likely not know the values of your conversation partner just by them saying "Open Source" or "Free Software"; you need to invest more efforts to understand the other person.

There are also many people in our community who use completely different terms, as they mainly speak in their native language which is not English. They might say Vapaat ohjelmistot, Logiciels Libres, Software Libero, Ελεύθερο Λογισμικό, Fri software Software Libre, Özgür Yazılım, Fri mjukvara, Software-i i Lirë, Свободные программы, 自由暨開源軟, Software Livre, Freie Software, Offene Software, ... Some of them might have a slightly different meaning than the corresponding English translation. What values do people have who use them? And if we assume we would find a neutral English term, would we ever find neutral words for people who do not speak English?

Let's also keep in mind that there are people discussing about underlying principles and values without using any of the terms "Open Source Software", "Free Software", "Libre Software", FOSS, or FLOSS. They rather discuss the principle by saying: we need to make sure the software does not restrict us what we can do with it, or how long. We need to be able to understand what it does, or ask others to do so without asking anyone else for permission. We should be able to give it to our business partners or put it on as many of our servers / products as we want, scale our installations, ... without restrictions. We need to make sure that we or someone else can always make sure to adapt the software to our (new/changing) needs.

They might not once mention any of the terms, although Free Software is the solution for those topics. They might discuss that under labels of digital sovereignty, digital sustainability, vendor neutrality, agility, reliability or other terms. I am sure that if a concept is successful, this will often happen -- and it is not a bad sign if that is happening. So we do not have to see it as a problem if someone else is using another term than we ourselves, especially if they agree with us on most of our goals and values.

Finally, my biggest concern are people who (deliberately or by mistake) say something is Free Software or Open Source Software, but the software is simply not and let us not forget more than 98% of the people around the world who do not know that Free Software -- or however else you call it -- exists or what it exactly means. For me that is the part we have to concentrate our efforts on.

Thanks for reading and I am looking forward to your comments.

PS: On this topic I highly recommend Björn Schießle, 2012, "Free Software, Open Source, FOSS, FLOSS - same same but different" which we heavily use in the FSFE when people have questions about that topic (and thanks to the FSFE's translation team this article is meanwhile available in four languages) and you might also be interested in Simon Phipps, 2017, "Free vs Open".